On the trail of the railway from the Ruhr river through Bergisches Land to the Sauerland: the Bergische Panorama-Radweg (panoramic bike trail) offers a colourful panorama of unique sights and wonderful views.

The Bergische Panorama-Radweg: Good to know

The ingenious art of railway engineering back in the day has made a unique cycling experience possible: 14 tunnels, viaducts that are up to 40 metres high, numerous bridges that offer fantastic impressions of the vast surrounding landscape, and spectacular views over the sea of houses of the cities and towns below. Following the roots of the region’s industrial culture through a turbulent landscape which is traversed by waterways, there are more than enough occasions to stop for a break, for example in the park under Germany’s highest railway bridge or at the Schloss Burg castle. Taking the Schwebebahn (suspension railway) over the river Wupper is a unique experience, and the cable car makes it easier to get your bike to the top. The trail takes us along the Wasserquintett route past beautiful blue dams and through Hückeswagen, which is famous for its castle. The trail then continues to Marienheide and the Hanseatic city of Wipperfürth before reaching the city of Olpe in the Sauerland region.

A rescue point system has been installed in the entire region (the districts of Soest, Hochsauerlandkreis, Märkischer Kreis, Olpe and Siegen-Wittgenstein). Rescue points can be found on the information boards at junctions of the Südwestfalen cycle network.

The bicycle bus
During the summer months from March to October, the Bergischer FahrradBus bicycle bus runs between Leverkusen-Opladen and Marienheide on Saturdays, Sundays, and public holidays. Along the Bergischer Panorama-Radweg, it stops in Hückeswagen, Wipperfürth and Marienheide. You can conveniently take the bus for the journey back or for a section of the trail. There is space for up to 20 bicycles on the trailer and the bus.
For more information, please visit www.bergischer-fahrradbus.de. 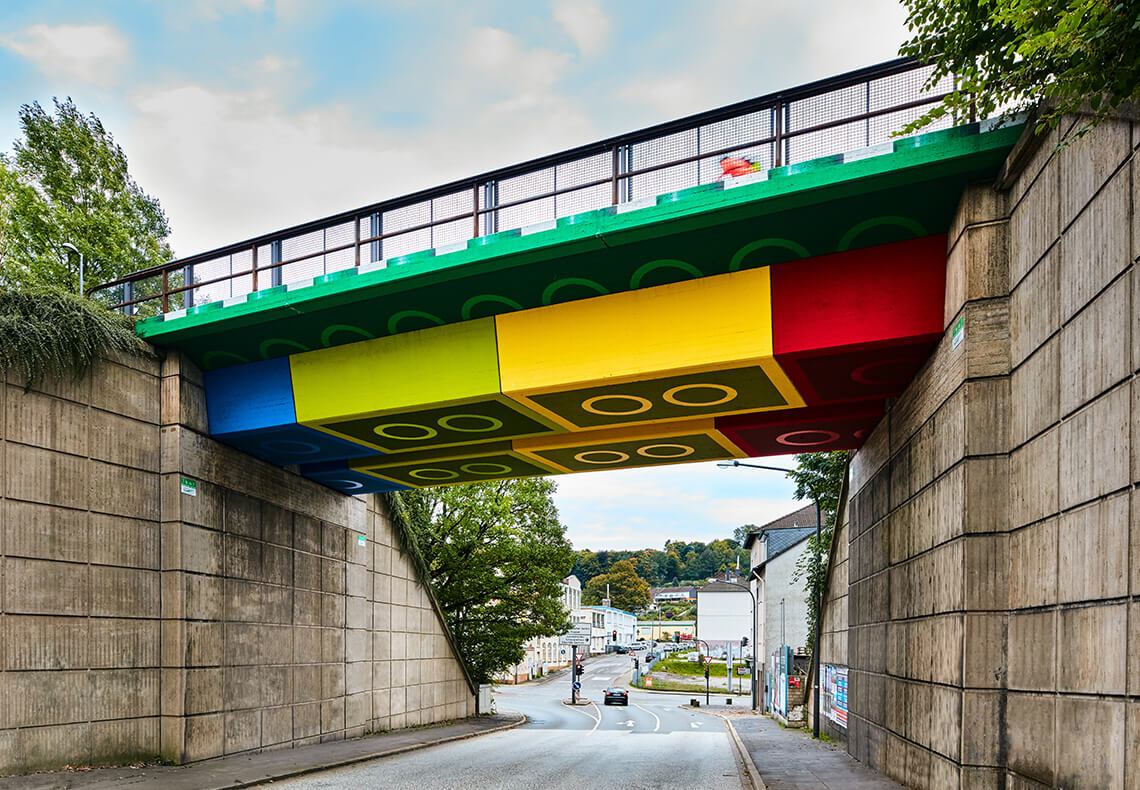 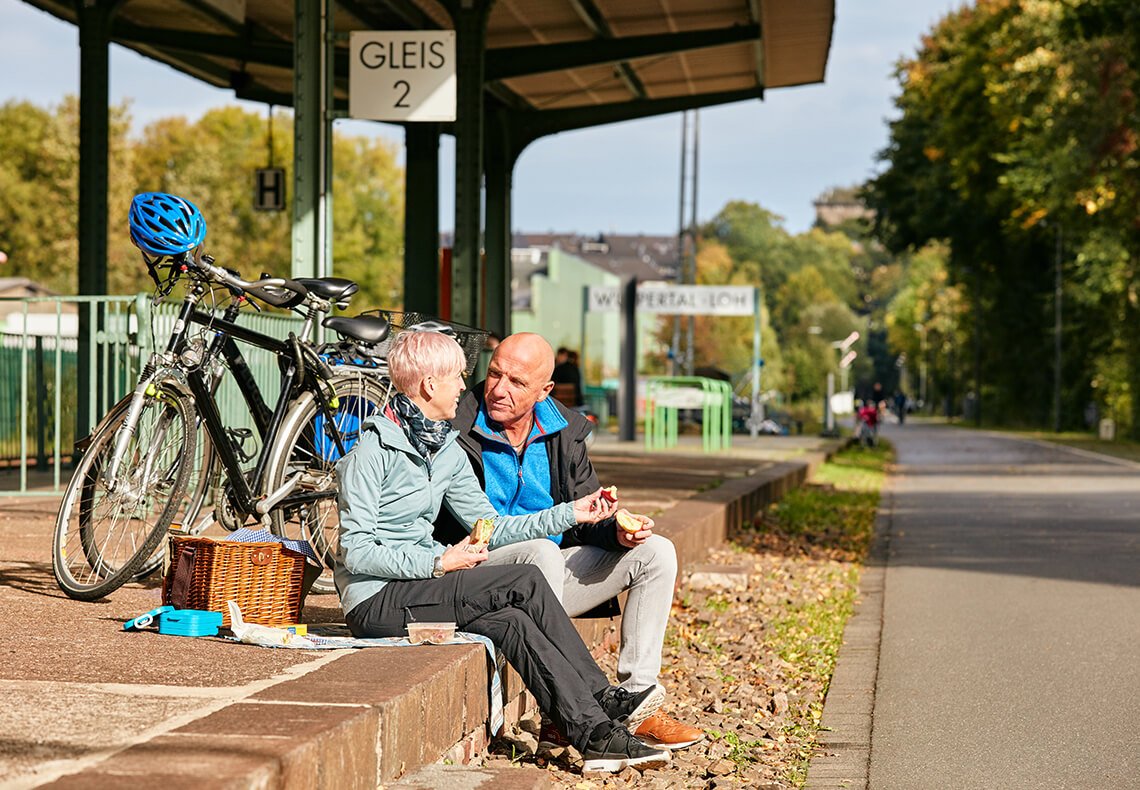 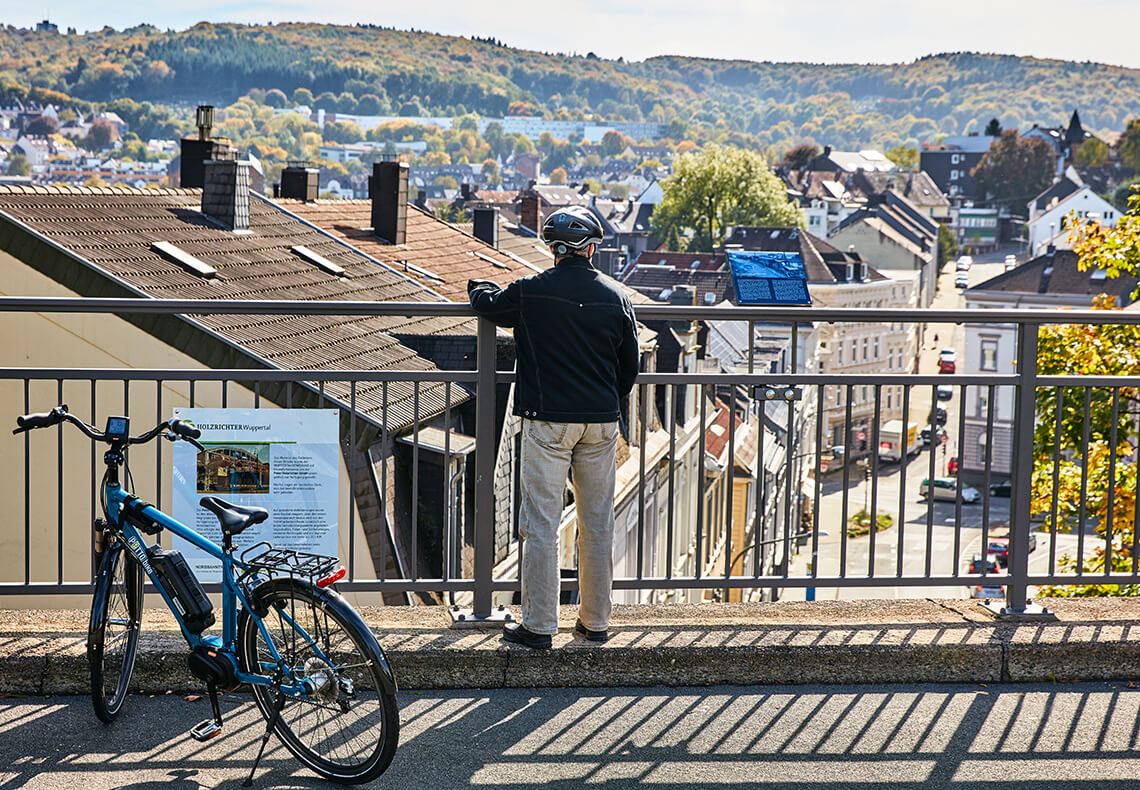 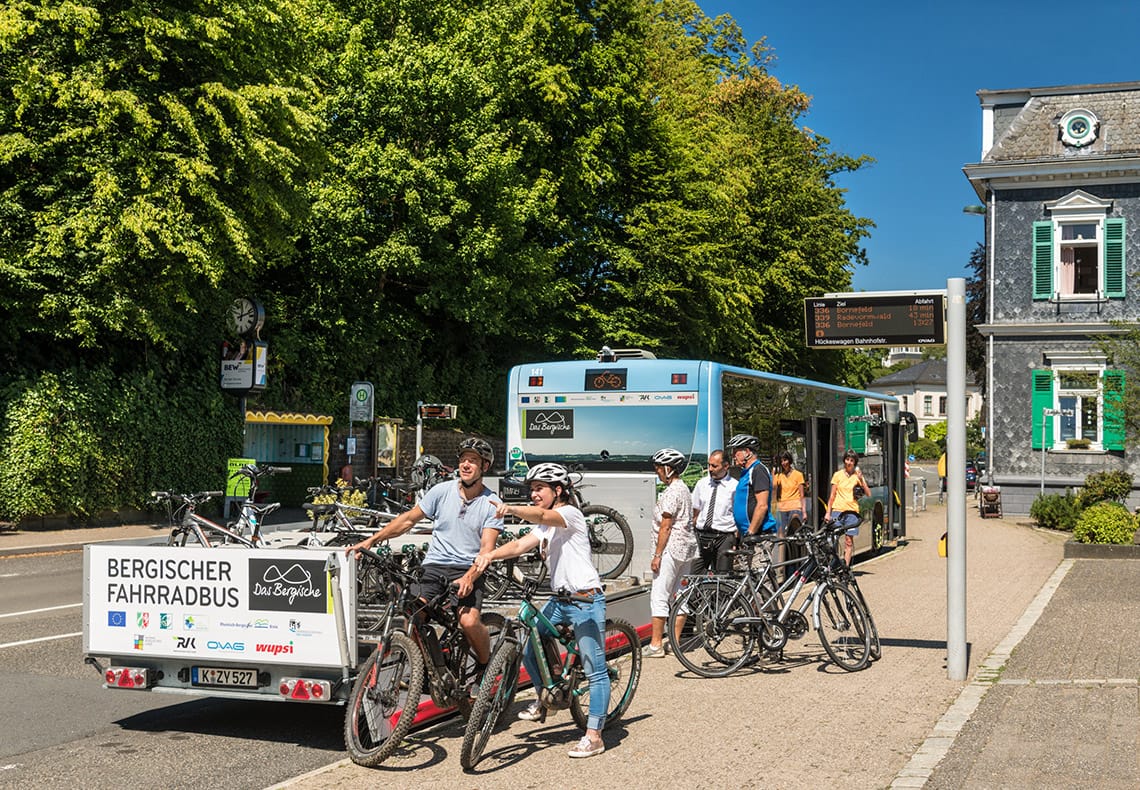