Enjoy cycling on the panoramic bike trails, but please keep your distance. We recommend a distance of 3 to 4 bike lengths, if possible.
Stay healthy!

Where trains once transported industrial goods, cyclists can now experience towns and natural panoramic landscapes from a whole new perspective. Along this route, tunnels, viaducts and milestones are reminders of the railway’s history. Beautiful views from lofty heights and a variety of sightseeing spots are just a few turns of the wheel away!

The network of the panoramic bike trails of the Bergisches Land stretches 220 kilometres. It connects former railway lines in the Bergisches Land, the southern Ruhr area and the Sauerland, creating links to the popular riverside cycle paths along the Rhine, Ruhr and Sieg rivers. You can cycle for around 150 kilometres along gently sloping former railway tracks. On the connecting routes, there are only few passages with somewhat steeper inclines. The entire network of the panoramic bike trail is signposted.

Where the steam trains once puffed and rattled

In the 1880s to 1890s, the trains also reached the people and factories of the Bergisches Land. This connected the ironmongery and textile industries with the markets of the world. As the economy flourished, the population grew.

The low, mountainous landscape was a challenge for railway builders, but many ingenious engineering feats were accomplished. Numerous tunnels and viaducts led traffic through valleys and mountains. The highest railway bridge in Germany, the Müngstener Brücke, spans the Wupper river at a height of 107 metres and is still in use today. The Bergische panoramic bike trail leads right through the valley below. In the 1960s and 70s, the increasing level of private traffic made rail transport less viable, which led to a number of line closures.

Today, the former railroad lines are open to cyclists: routes with gentle slopes and far away from any roads – all linked to a cross-city network of trails. The journey takes us over 15 viaducts which are up to 40 metres high, as well as numerous bridges and 14 tunnels, the longest of which is the Wegeringhausen tunnel that stretches for 724 metres.

Following the trails of industrial culture right through a mountainous landscape with its rivers and streams, there are many opportunities to have a break and do some sightseeing along the way. Some old train stations have meanwhile been turned into beer gardens and sites of cultural interest. While one railway tunnel (the so-called “Tanztunnel) became a popular meeting place for party-goers and has kept its name as a cycling route, another bridge is now a bat cave. There are a thousand things to do!

Two routes were built by citizens’ associations and are still well-maintained: Together with the city of Wuppertal, the Wuppertalbewegung e.V. association has built a cycling route of more than 20 kilometres along the northern railway line. An association of friends and sponsors of the Balkantrasse is responsible for the section of the panoramic cycle trail Balkantrasse in the city of Leverkusen.

Four editors of the Wuppertaler Rundschau newspaper have explored the Bergische panoramic bike trails and offer some great tips. Watch fascinating videos and find out more about the trails here. 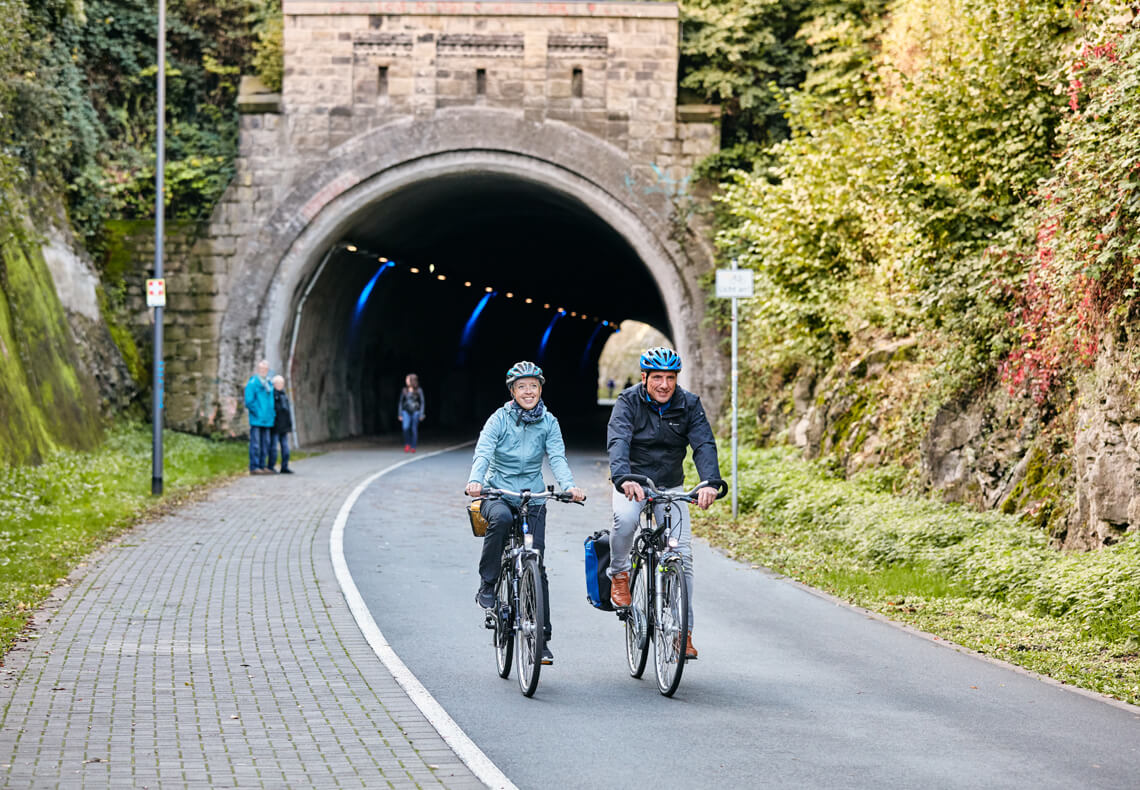 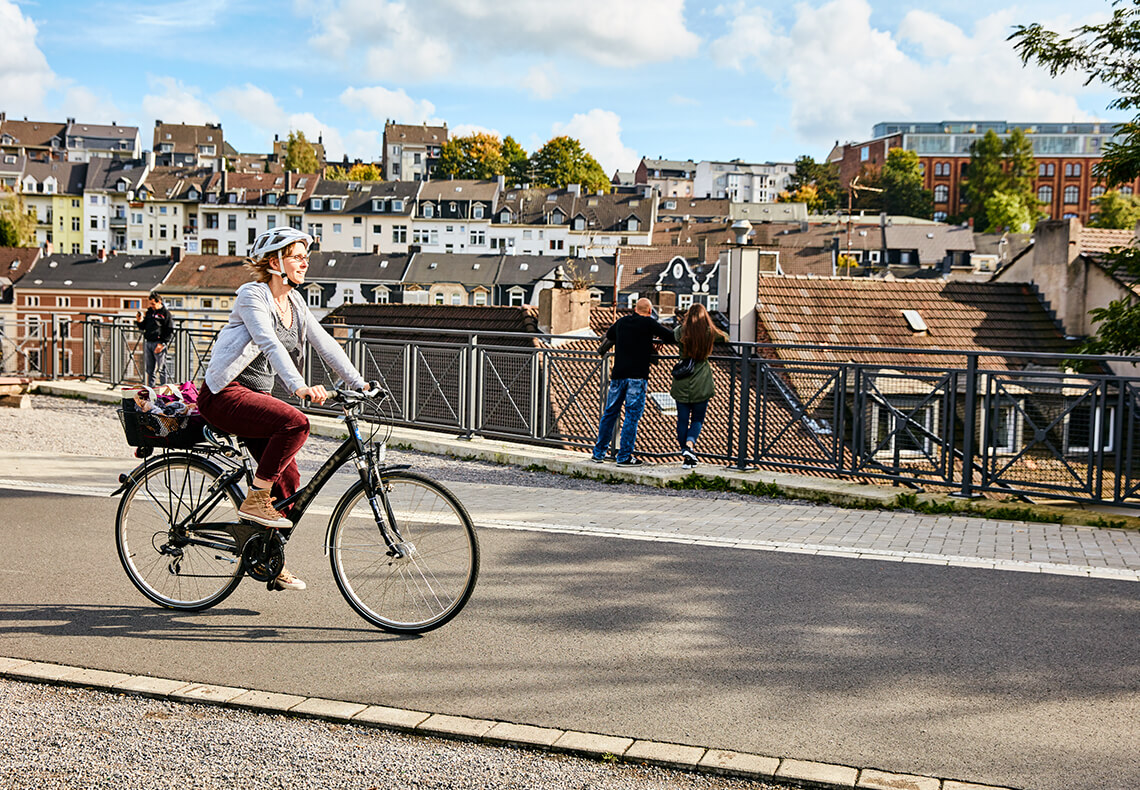 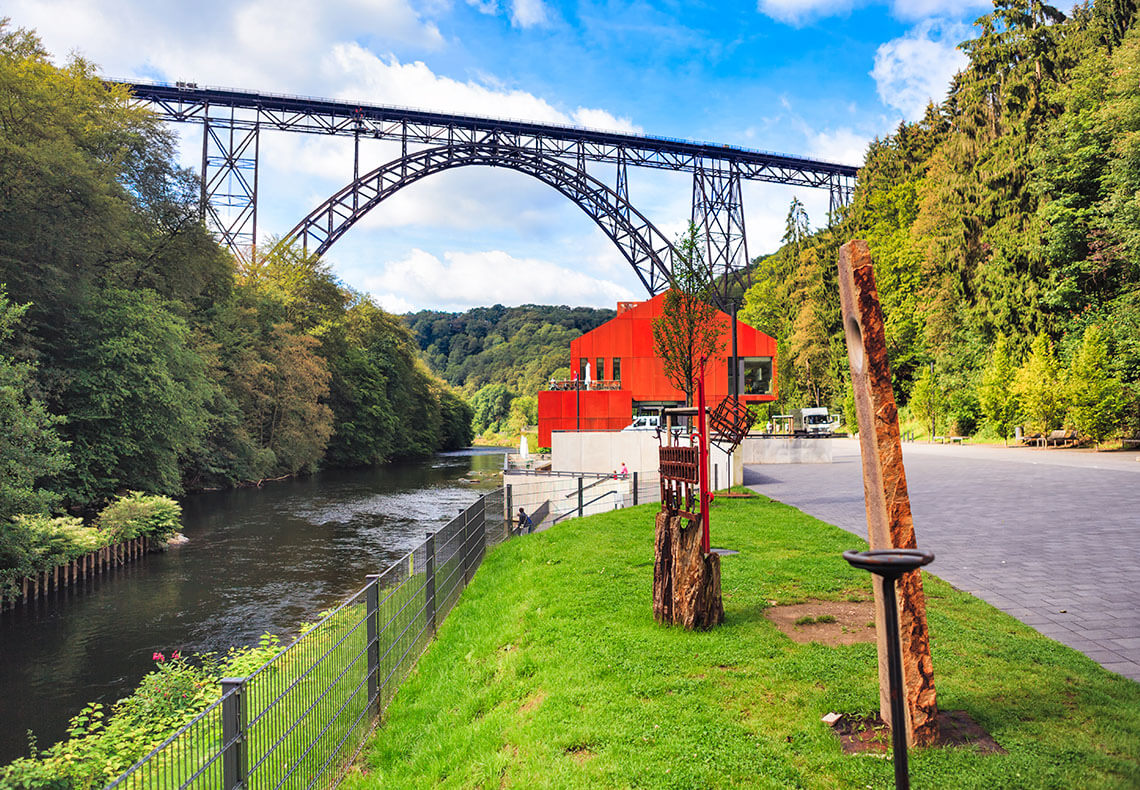 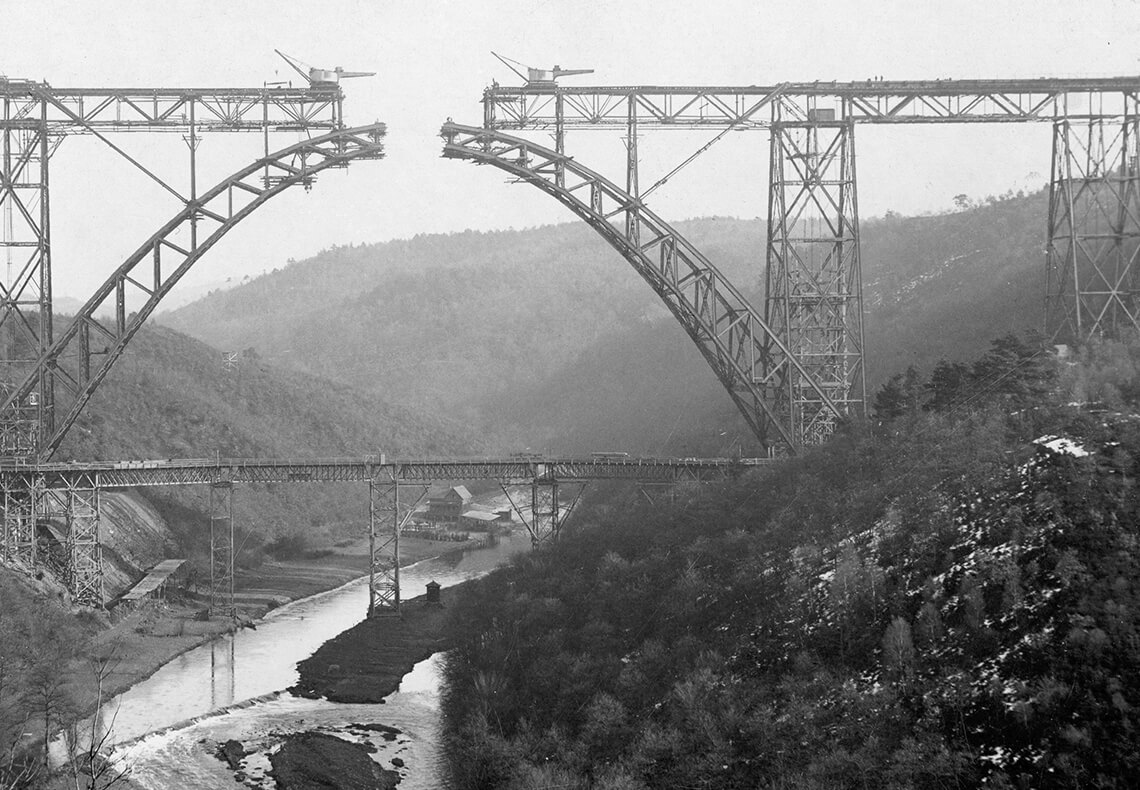